In addition to her practice, Ms. Erin Bodendorfer has played an integral role in the passage of Public Act 99-90, the rewrite of the Illinois Marriage and Dissolution of Marriage Act, which was effective on January 1, 2016.  The update to the statute brought a much needed overhaul to Illinois’ divorce and related family laws, as the prior outdated act was enacted in 1977.   As a result of her accomplishments in her practice and knowledge of the law and the new statute, Ms. Bodendorfer was appointed in 2015 to serve on the Cook County Circuit Court’s Domestic Relations Division’s Rules and Forms Committee. The Committee updated the Cook County local rules and forms to conform to the changes in the statute.  In 2018, she was appointed to serve on the Family Law Subcommittee of the Illinois Supreme Court Commission on Access to Justice Forms Committee. In addition, Ms. Bodendorfer has published articles and lectured on the topic of the rewrite of the Illinois Marriage and Dissolution of Marriage Act, of which she is exceptionally knowledgeable.

Ms. Erin Bodendorfer has practiced exclusively in the area of matrimonial and family law. Her prior experience includes clerking for nearly two years during law school at a major family law firm in Chicago and working as a 711 licensed student clinician at Loyola University Chicago School of Law’s Civitas Child and Family Law Clinic. Through the Clinic, she represented children as a guardian ad litem in the Child Protection Division and as a child representative in the Domestic Relations Division in Cook County.

While in law school, Ms. Erin Bodendorfer also worked as a teaching assistant, as Public Interest Law Initiative intern at Equip for Equality in its civil rights department, and as a law clerk at Northern Trust. In addition, she served as staff editor of the Loyola Consumer Law Review and was awarded a merit scholarship upon entrance to law school and a CALI Excellence for the Future Award in Legal Writing.  Ms. Bodendorfer also received a certificate in tax law upon graduation from law school and focused her law school studies on family law, taxation, and trust and estate planning. 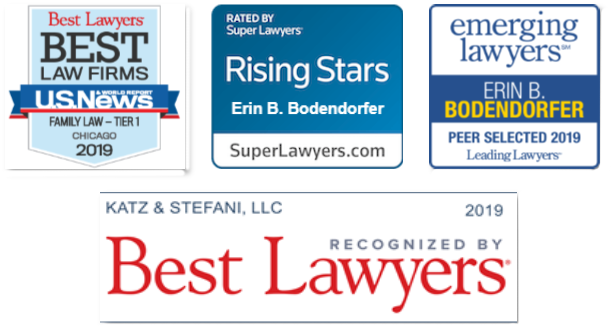 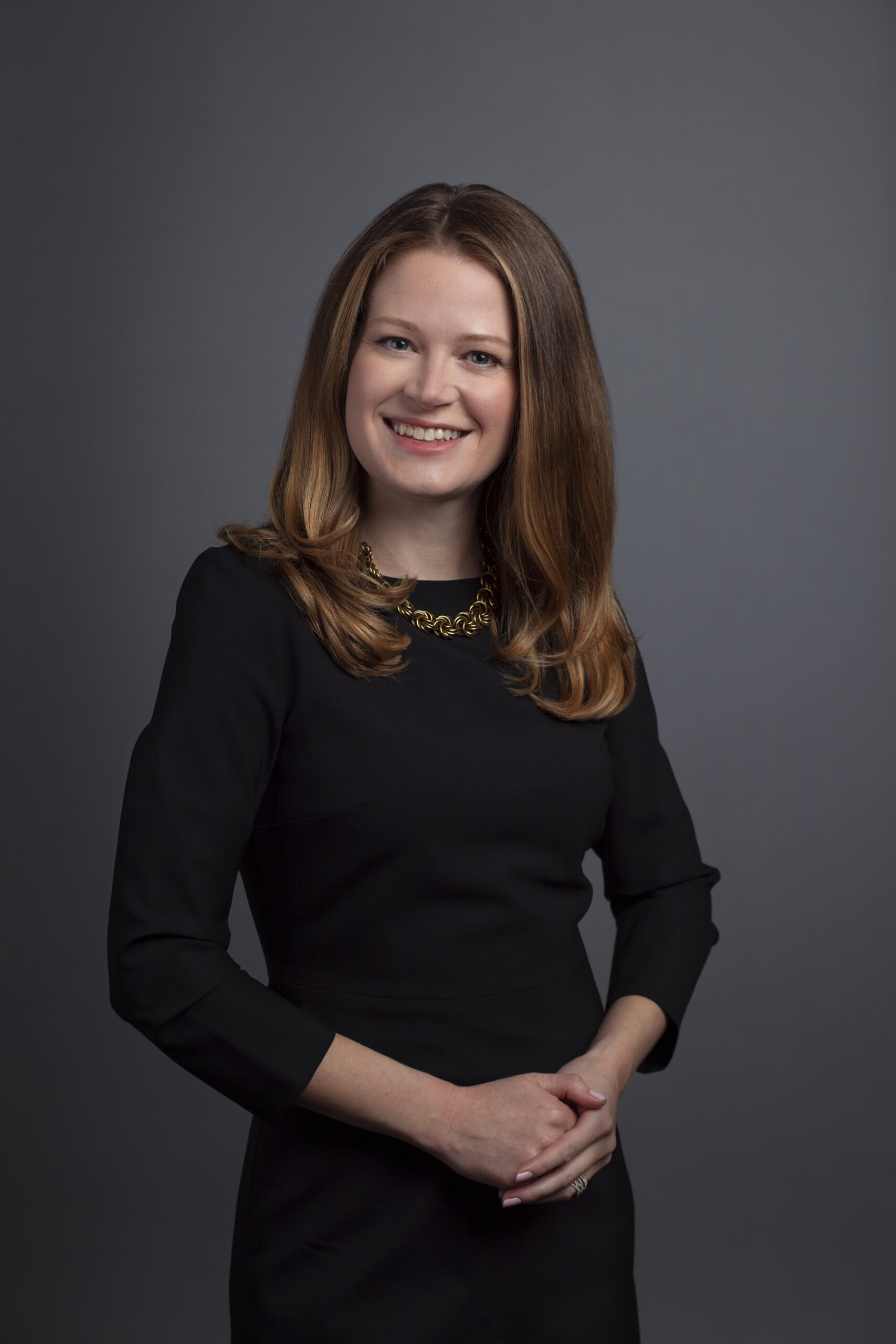 Ms. Bodendorfer is admitted to practice in Illinois.