“Our law firm is best equipped to help clients successfully navigate through one of the most stressful and difficult periods in their lives.”

Dan Stefani has practiced exclusively in the area of matrimonial for his entire career. He is recognized nationally for his innovation in both litigation and settlement of financial issues pertaining to matrimonial law, particularly those that require detailed analyses of complex transactions and business valuations. His work on behalf of mainly high net worth clients, as well as spouses of high net worth individuals, involves valuations of closely held corporations, partnerships and other entities, child custody and child support issues, as well as paternity and domestic violence.

Mr. Stefani is an active member of the Chicago Bar Association, the American Bar Association and the Justinian Society of Lawyers. Since 2010, Mr. Stefani has been selected every year for inclusion in U.S. News & World Report’s prestigious publication, “Best Lawyers in America,” and was named by Chicago Magazine as a “Top Family Law Practitioner.” He was selected by the Leading Lawyers Network and Super Lawyers Network as a top family law practitioner in Illinois. U.S. News’ “Best Law Firms” has also continually ranked Katz & Stefani, LLC as a Tier One firm, the highest ranking awarded.

Since 2008, Mr. Stefani has written dozens of articles relating to matrimonial law for Chicago Lawyer Magazine. He has also authored materials for the Family Law Handbook, a chapter in the Illinois Institute of Continuing Legal Education Family Law Series, the ABA Family Law Advocate and other organizations’ publications.

He has lectured extensively on topics, including the role of accountants as expert witnesses, business valuations, grandparent visitation rights and the Illinois Supreme Court Rules for proper disclosure of witnesses. He has also taught classes at the Loyola University Chicago School of Law and the IIT Chicago-Kent College of Law. 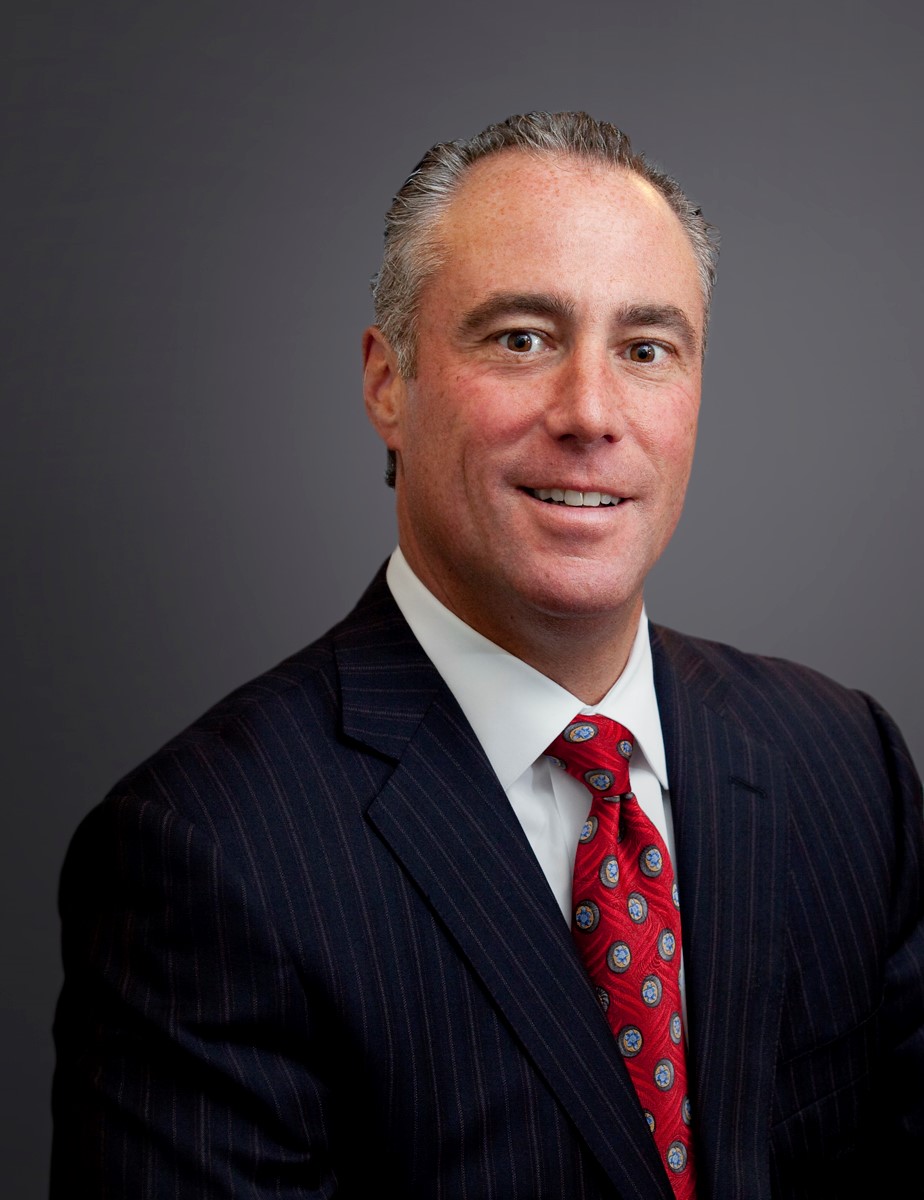 Mr. Stefani is admitted to practice in Illinois and the Northern District of Illinois Federal Court.